Technology, ever since we have known it, has remained new. With its power to constantly amaze, it never grew old on us. Change being the only constant about it; technology would just never cease to astonish! Just when we begin to have a feeling that we have come a really long way with it, it overwhelms us yet again, with something totally new and unprecedented!Technology never fades. It just keeps evolving.

The technological marvel of the 21st century has been the merging of digital and physical; bringing us on the cusp of the ‘Digical’ (Digital + Physical) world. The smartness that begun with the Smartphone, went on to submerge us into its digital world through Virtual reality. And even though we were yet to have our fill (of it), it has now moved on to bring the immersive elements from the digital world, out into the real!

Enter 3D printing: the art of creating physical 3-dimensional objects in real time, out of digital images. Also known as additive manufacturing, it is the process of creating physical objects by laying down successive layers of material until the object is created. From biomaterials for advanced medical research to 3D-printed food products, the new form of manufacturing is making its impressions in every industry.

3D printing is turning out to be the next big thing in the events industry. From scaled display models and booth design; to saving significant time and resources, overcoming human error and eliminating the ‘not-possible’ factor in the design process – The scope of 3D printing is immense in the trade.

Developing the design concept is the trickiest part when it comes to events and shows. The process is both time and resource consuming, and could prove to be an expensive proposition especially when you are not sure if the design will please the bosses (yes, client is the boss!): you might have to create and recreate!

With conventional methods of manufacturing, prototyping – more often than not; results in a huge waste of resources. 3D printing offers a better way to test the waters without betting the whole farm, and the whole design and experimentation part is done digitally, and actual production, and/or fabrication only takes place once all the chips have fallen in place, saving substantially on the resources.

Not only is the 3D way economical, but efficient as well, taking a lot less time in the design conceptualization and realization, with actual manufacturing happening for the final stage unlike the traditional manufacturing technologies requiring molds to be created, before manufacturing the actual object.

Another outstanding aspect of3-D printing is that complexity doesn’t come at a price. 3d-printing creates opportunities in product design; not achievable with other conventional forms of manufacturing. 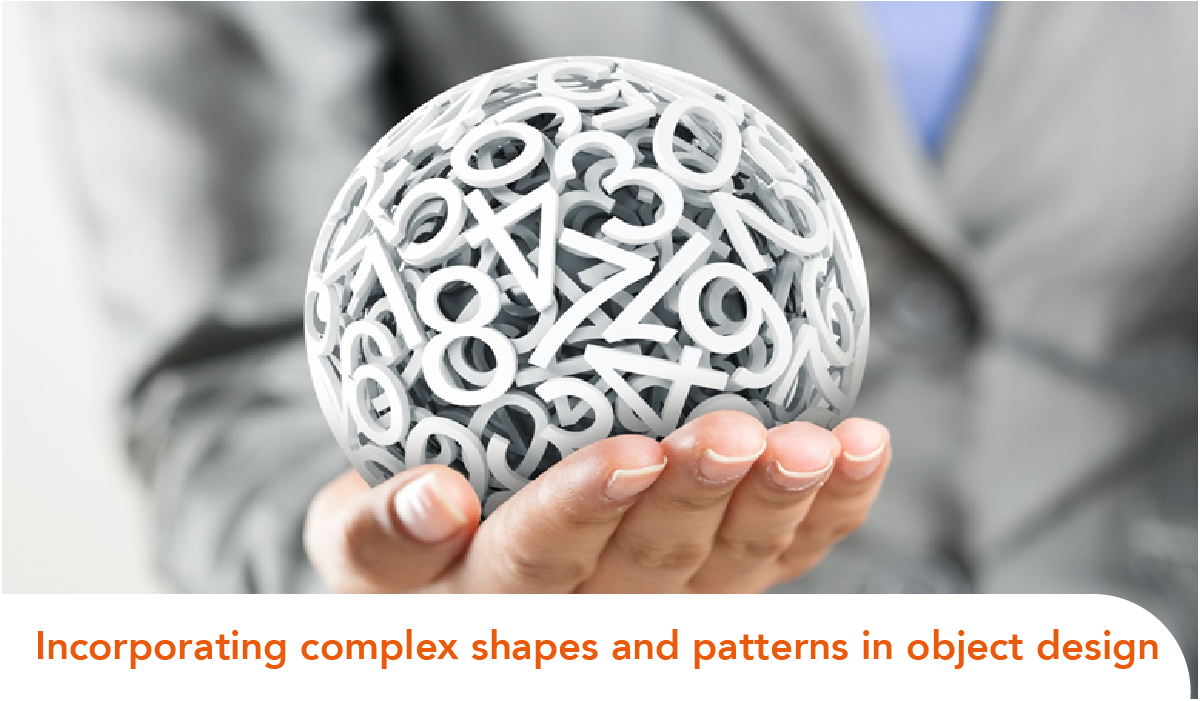 From a joint-less structure to object within object; complex patterns, and shapes are possible to be incorporated into the designs, with no extra input of efforts or resources. The printer does it all by itself!

The story could surely move on to the entire booth fabrication via 3D-printing, in the near future!

A thousand units or just one: the investment remains the same with 3D-printing, unlike conventional manufacturing methods, relying on the efficiencies of mass production – where objects have to be produced in bulk to justify the set-up costs (and high volume of human input), a factor that brings the 3 D-printing hugely in favor of the events and exhibitions industry, as production here is almost small scale.

3D-printing also results in significantly lesser wastage of resources compared to the other manufacturing methods.

In contrast to the conventional manufacturing processes which are subtractive (starting with a block of material, and chiseling it down to final intended shape), resulting in considerable loss of raw material as waste; 3D-printing is additive, implying it uses exact amount of raw material required in its layer-by-layer manufacturing, with minimal to no scrapping of resources. 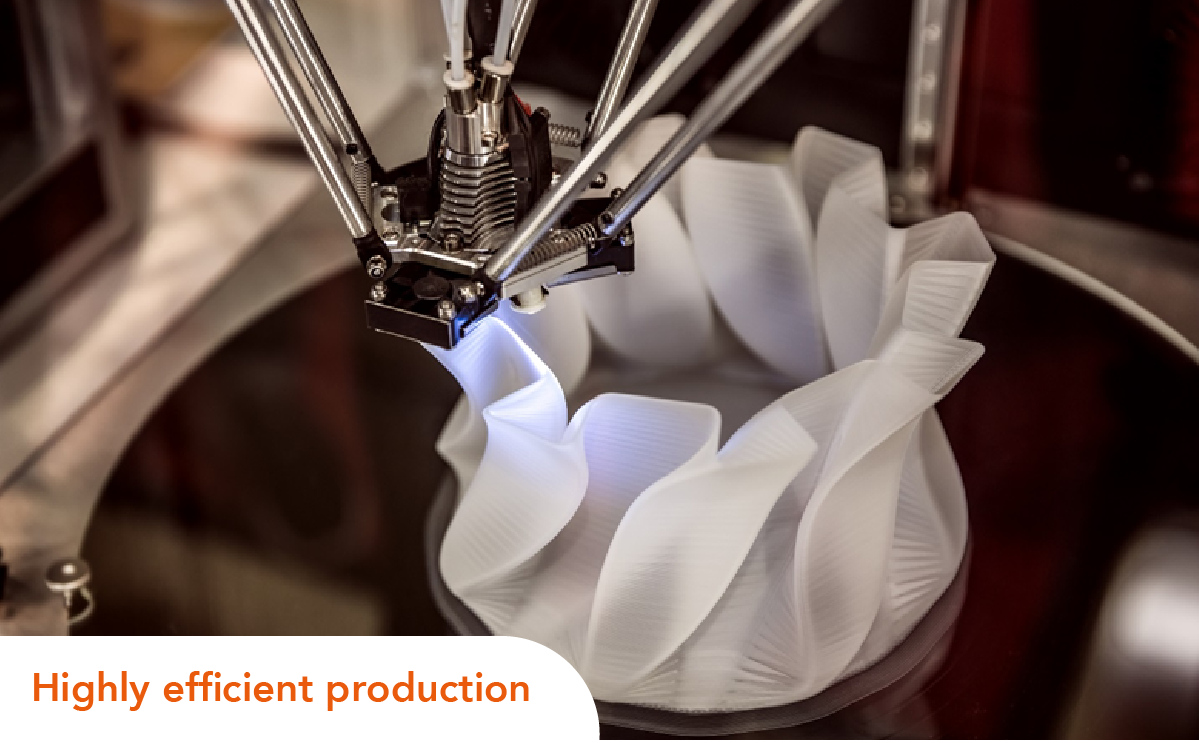 Additionally, 3D-printer saves on the volume of the materials utilized, being is inherently lean; reducing the amount of material needed and even repurposing materials already used.

Still, in its nascent stage, the 3D-printing holds so much promise for the events and exhibitions industry. There is already a wide range of printers, for a wide variety of applications, and using a wide variety of materials – from plastics to metals, to even chocolate.

In a span of a few years, the 3D-printer has moved from being an expensive hundred thousand bucks technology – meant for the privileged few; to being a popular-priced common gadget. With its current pace of progress, the future 3D-printing surely looks bright!